We’ve been busy meeting with Washington state congressional offices to tell our story and raise the issue of the need for screening of recruits with ECGs. ​ 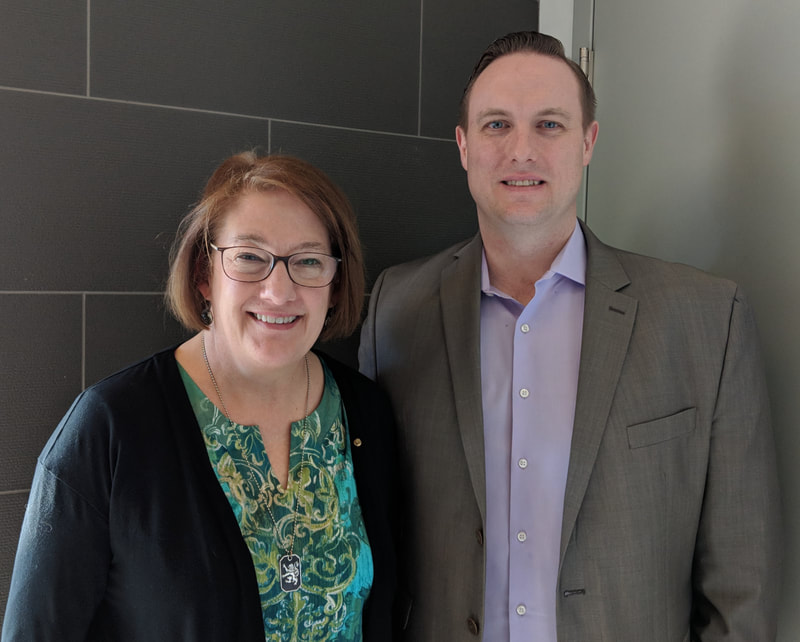 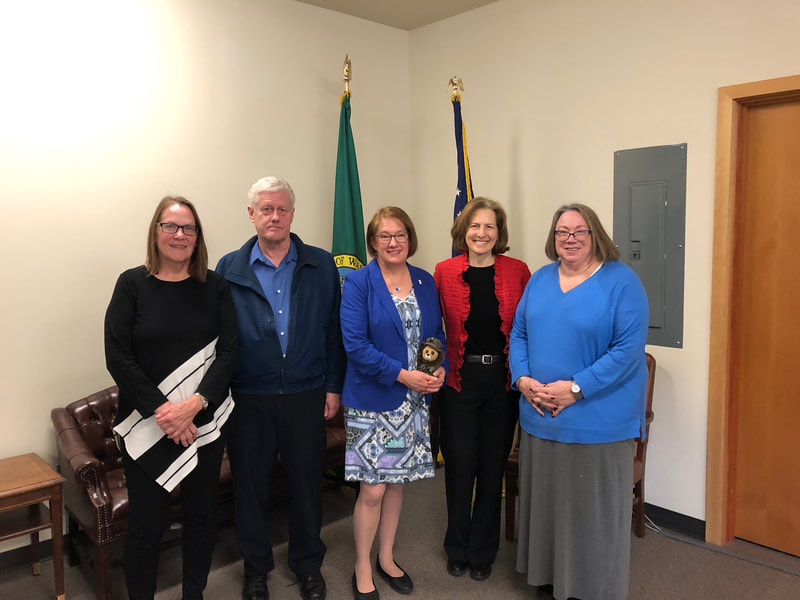 Congresswoman Kim Schrier, and representatives from Lion Heart Heroes and the Nick of Time Foundation 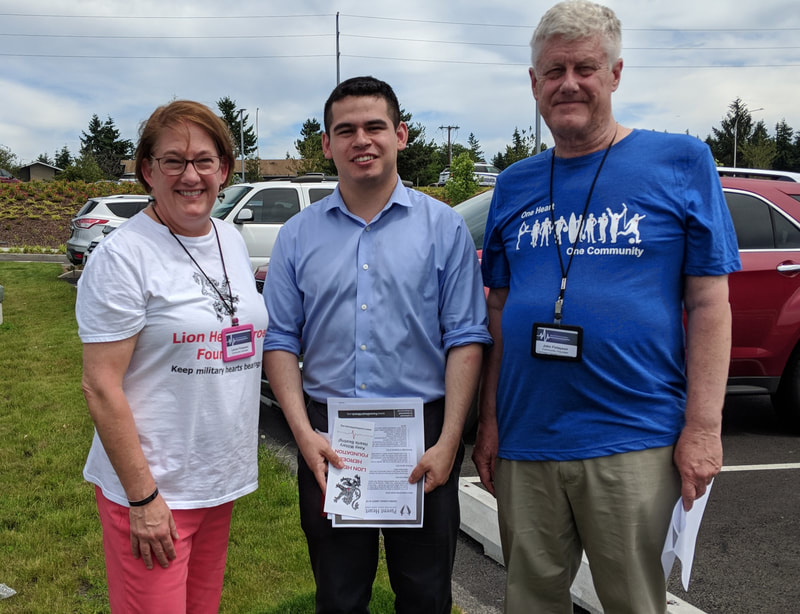 Glenn Carpenter III, District Representative for Congressman Adam Smith
After a number of deaths during physical fitness training at various bases around the country, Laurie was interviewed by Gina Harkins at Military.com about the work the Lion Heart Heroes Foundation is doing.  Here is the story that resulted: Group Pushes Military to Give EKGs Before Boot Camp to Stop Sudden Cardiac Deaths.

Two recruits died this year just eight weeks apart during the final fitness run at the Navy’s boot camp, Recruit Training Command at Great Lakes .  We contacted the local television station, WKRG, and did a Skype interview.  Alabama Naval Recruits Death Drawing National Attention.  Our hearts break for these families enduring such sudden loss of their loved ones.

If you've noticed that it's been a while since the latest web page update, here's why.   An unlicensed 15-year-old, driving illegally, lost control of his father's car and ended up crashing into our garage!​

Lion Heart Heroes was on TV!

Marni Hughes of Q13 Fox, a Seattle station, featured Lion Heart Heroes on her Healthy Living segment.  If you'd like to share the link, here it is:  q13fox.com/2018/11/14/healthy-living-gold-star-mom-donating-aeds-to-keep-military-hearts-beating/ 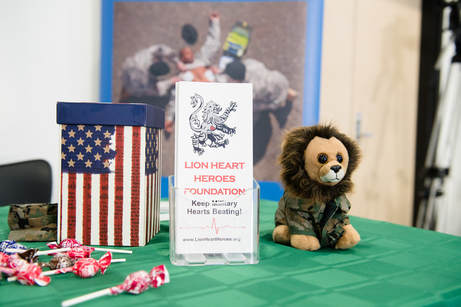 ​We had planned to donate an AED in Hawaii in March as a memorial to our son David, who would be 30 on March 20th, but the Facilities guys at KBay were not ready.  It will still happen--now on November 7th, the five-year anniversary of our son's death.

Instead of the Hawaii trip, we moved!​  ​Check out our new address in Bonney Lake, WA on the Contact Us page! 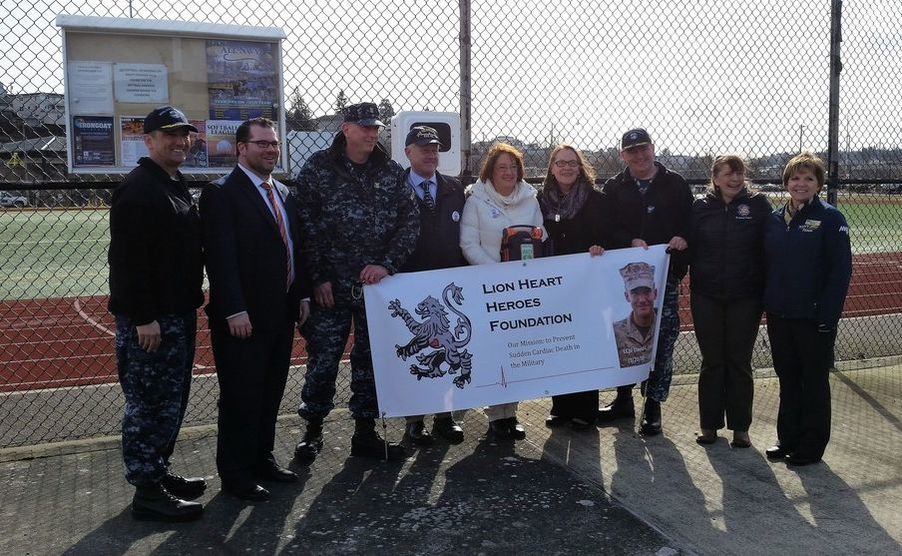